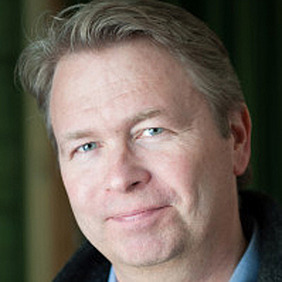 Kristian has his educational background in Human Ecology and Education, specialising in sustainable rural development and regional parks. He holds Master’s degrees from Lund University in Sweden and Florida State University in the United States. At present he is also attached to the Norwegian University of Life Sciences.

Intending to research the emerging regional parks in Norway ten years ago, he instead became active in the regional parks movement. Since then he has been involved in establishing the Norwegian Parks Association and is now the secretariat director for this small but growing organisation. Kristian is also building links between regional-nature parks in the Nordic countries and the rest of Europe.

In 2016 he participated in Interpret Europe`s CIG course and the CIG trainer course. He is looking forward to increasing the interest for interpretation in Norway and the Nordic countries.  With Swedish partners, he is organising the first Scandinavian CIG course in 2017 and launching a project on forest interpretation.