It’s Frog Day, but where are the frogs? 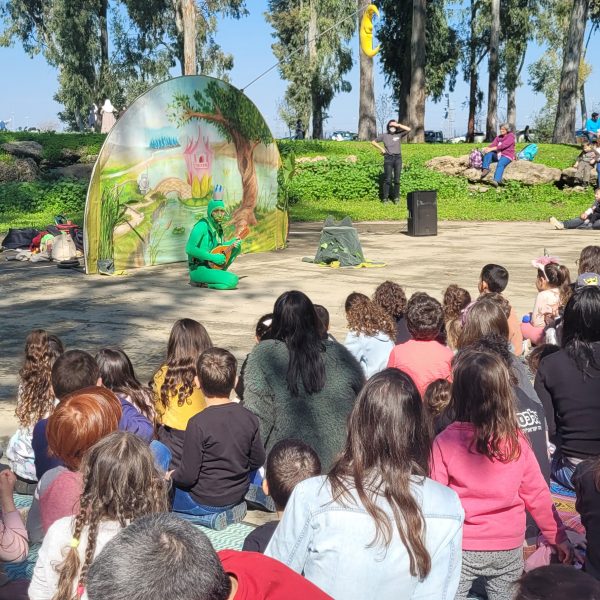 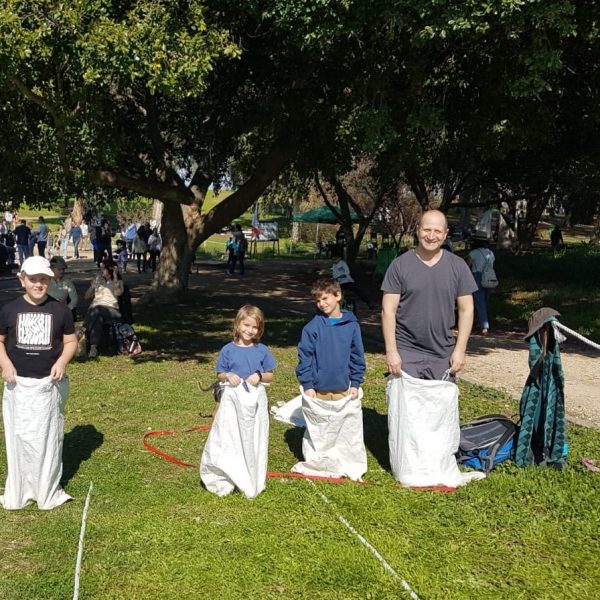 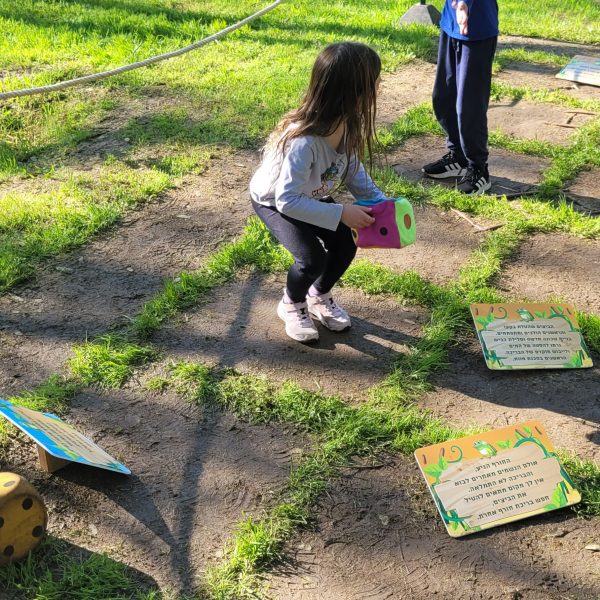 Sensitive interpretation of endangered species seeks to raise awareness in their absence – in order to help protect them.

The importance of wetland habitats – lakes, streams, swamps, winter pools which are flooded annually or seasonally – is indisputable: The species of birds, mammals, reptiles, amphibians, fish, invertebrates, and plants that develop in these habitats are specific to flooded areas and saturated soils, making these areas essential for biodiversity and this to benefit humans all over the world.

Wetland habitats are very sensitive to changes. In fact, since 1900, at least 64% of them have disappeared due to construction, diversion of water, pollution and other causes, and thus many of the species that call them home have become endangered. Amphibians are a prime example of an endangered wetland habitat species. The presence or disappearance, increase or decrease, of the amphibian population is an indicator of the health or fragility of the entire ecosystem. And therefore, this group of animals has attracted great attention in keeping track of the stability of wetland habitats.

In the winter of 1971, an international convention for wetland conservation was signed in the city of Ramsar, Iran. Known as the Ramsar Convention, it represents global cooperative efforts to preserve wetlands and utilise their resources wisely. The signatories – which now number 163 countries, including Israel from where I send this report – face the challenge of mitigating severe damage to these special habitats all over the world.

February 2 – the date the convention was signed – was declared International Wetlands Day, with the goal of raising public awareness of wetland habitats.

The Israel Nature and Parks Authority

The Israel Nature and Parks Authority (INPA) is a government agency tasked by Israeli law with responsibility in two main realms. One is the management of protected areas – nature reserves and national parks. There are some 500 reserves and parks in Israel covering about 23% of the country. The second realm is nature conservation, which includes setting policy, conducting research, enforcing relevant laws, implementing international conventions, and education.

One of the INPA’s tasks is to protect and support wetland habitats and create new ones. The INPA is responsible not only for the land itself, but also for the flora and fauna at such sites, especially endangered species, including all the native amphibians: water frogs, tree frogs, toads, eastern spadefoot toads, newts and salamanders. All of these creatures are protected by Israeli law, prohibiting their capture or injury.

As part of its nature conservation work, every year the INPA sponsors activities to better acquaint Israelis with nature conservation and to encourage them to participate in these efforts. Some events also further other goals associated with international conventions whose implementation also falls under the INPA’s remit. For example, Bat Day in Israel was originally started to also urge the Israeli government to sign EUROBATS, the Agreement on the Conservation of Populations of European Bats (www.eurobats.org) – there are 28 bat species in Europe and 33 in Israel and all of them endangered; although Israel is not part of the European continent, the conservation of bats in Israel is important for the conservation of bats in Europe. World Migratory Bird Day (www.worldmigratorybirdday.org), held in May, also forms part of the educational obligations outlined by the international convention on this issue. Thousands of people of all ages come to these events.

Yarkon National Park covers four square kilometres in central Israel, near Tel Aviv. Until about 100 years ago, water was abundant in the area, in the form of the Yarkon River, its springs and swamps. Today, there are signs that the wetland habitats of the old days are returning; some are small, conserved segments from the past and some have been recreated by the INPA. And so, in addition to heritage sites, the national park is home to a stream, a small lake, pools with a variety of fish and endangered plants, swamps and seasonal winter pools.

As part of the INPA’s educational work on conservation of wetlands and their flora and fauna, the Yarkon National Park team has marked the annual Frog Day for the last 15 years to help people realise the importance of protecting these habitats and the plants and animals that thrive in them. Activities focus mainly, but not exclusively, on the likeable creature of legend (and real life, too) – the frog, as an ambassador for all amphibians. Every year, on the Saturday (Israel’s weekly day off) closest to February 2, World Wetlands Day, between 3,000 and 5,000 people take part in the activities at the park.

Among the numerous visitor attractions are terrariums containing models of amphibians to introduce them to visitors; a ‘wheel of fortune’ that people can spin to land on a question to win a small gift; a large tent with an exhibit and a speaker or film on a relevant topic; actors who regale visitors with frog tales, a Ropes and Ladders-type game, where the ladders lead to conditions that are good for frogs and the ropes to harmful ones; a competition to create posters and slogans; guided views of the winter pool; listening to croaking; fashioning origami frogs; an aquarium with a magnifying glass and a species identifier to identify animals in the winter pool (the aquarium overlooks the pool); and informative signage. Visitors can play leapfrog, and there’s also an exhibition of sculptures and paintings of frogs, tours, and more. The event closes with a ceremony in which the winners of the poster and slogan competition are announced, and amphibian egg chains that have been moved from sites outside the national park where they are endangered, are placed in park’s lake or winter pool.

And yet, among all these many and varied activities one key element is invisible – the frogs themselves. In fact, visitors don’t see any of the other amphibian species native to Israel either. The organisers made the decision to do things this way since the first Frog Day to make a clear statement – we’ll introduce you to amphibians, you’ll get to know what’s good and bad for them and how to protect them, but…you won’t be able to see them because Israeli law deems them “protected natural values”, and we won’t harm them, even for the sake of education. We designed all the activities described above – interpretive elements, models, stories and many other means of teaching and inspiring – but without the animal itself – based on this prime directive.

I believe that the very absence of the ‘star of the show’ conveys the message that we seek to convey.

Eyal Mitrani is the visitor and community unit manager at the central district of Israel Nature and National Parks Authority (INPA), and one of the founders of the National Transmission Forum in Israel. You can get in touch with him at: [email protected]. 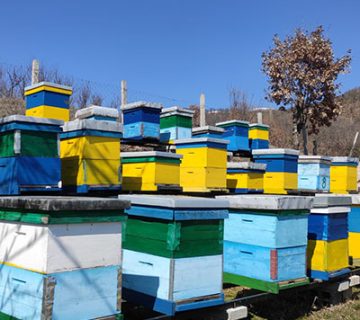 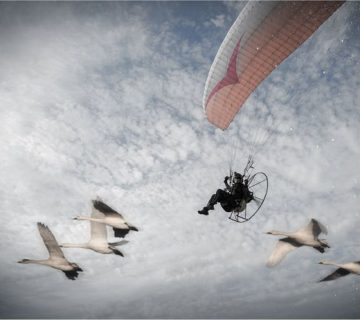