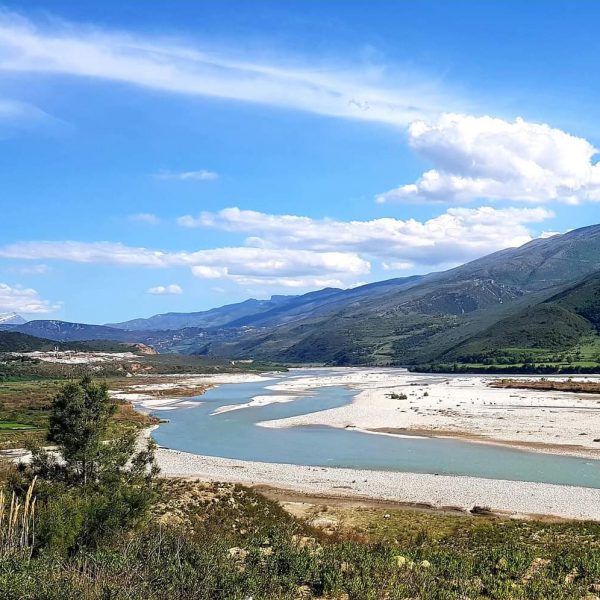 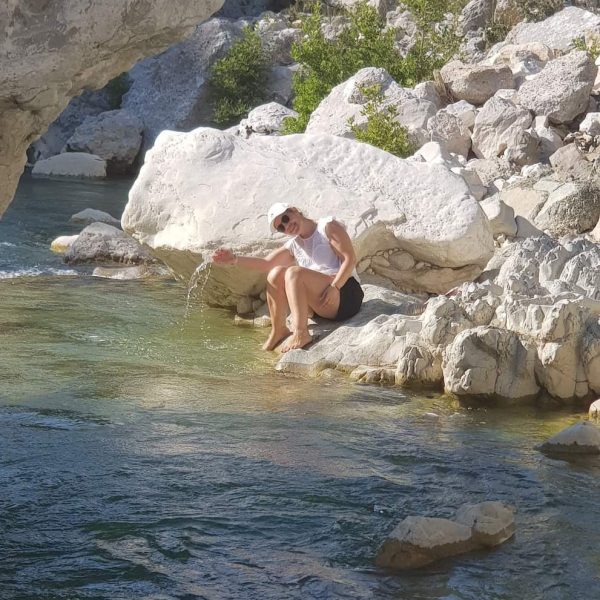 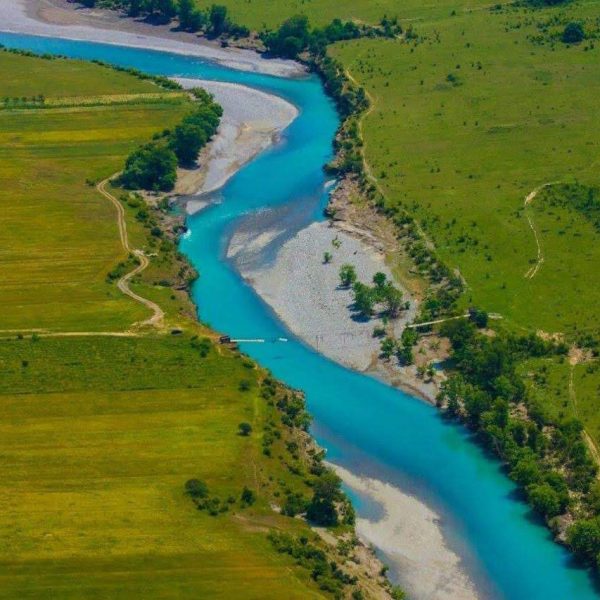 A historic step by the Albanian government in June 2022 is a win for nature, the environment and Europe’s heritage.

Vjosa is my daughter’s name, but it is also the name of a river in the south of Albania. It is a river that flows near the city where I grew up. I learned to swim in this river and played with my friends. Someone once told me that if you see this river from space, it is blue, unlike other rivers in Europe, which have lost their colour due to the impact of human activities. The Vjosa river and its tributaries flow freely from the mountains in Greece, where it is called Aoos, to the Adriatic coast in Albania. We in Albania say that Vjosa is the only wild river in Europe, and it is up to us to protect it as such, but this is what many scientists who have studied Vjosa say.

The Vjosa River and its tributaries at over 300km in length are home to 1,100 species of animals, including 13 globally threatened animals and two plant species. The Vjosa River and its free-flowing tributaries form an ecosystem with significant biodiversity of national and global importance, and the outstanding scenic values of the valley are the result of undisturbed natural processes. These ecological and cultural values offer great opportunities for eco-tourism and other economic benefits for the people in the region.

For years the Vjosa River fought with the human ego, with the small hydropower plants that were built everywhere along the rivers and water streams around Albania. After more than ten years of dedicated action by local communities, environmentalists, scientists and artists to permanently protect the Vjosa River and its tributaries, on 16 June 2022, the Albanian government took the historic step of signing a commitment to establish a Vjosa Wild River National Park. The Wild River National Park will protect the entire network of the Vjosa from the Greek border to the Adriatic Sea, including the free-flowing tributaries. This is something that has never been done before in Europe.

Someone called it a victory for environmentalists, but I would call it a victory for the natural heritage of Albania. Now my children can see how a river flows freely, every European can see how a river flows freely, and you can come and feel how a heart beats in a free river. Eco-tourism in Vjosa and its tributaries is ever increasing, especially in recent years in which enthusiasts have begun to enjoy activities such as rafting, canoeing, kayaking and swimming.

Daniela Ruçi works as a grants coordinator for Prespa Ohrid Nature Trust (PONT). She has many years’ experience as an environmental expert and previously worked as a manager for the Education for Sustainable Development (ESD) programme. Daniela is IE’s Deputy Office Manager, and she can be contacted at: [email protected].