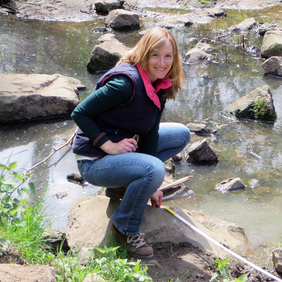 In this session, Thorsten Ludwig introduced an interpretive planning project from the Lower Rhine valley. A small part of an old meander loop of the river was due to be restored with a nature trail to help visitors learn about the changes. Visitor research showed that the trail was mostly used by local people. Accordingly, the trail was designed together with a group of residents – and the original ideas altered significantly. The webinar explained the steps that were taken to make this collaboration come true, the challenges and opportunities that came with the involvement, and some of the new ideas and installations that resulted from this cooperation.

Thorsten Ludwig is an interpretive trainer, planner and consultant based in Germany. He founded Bildungswerk interpretation as his own business in 1993 and was involved in a larger number of local projects until 2015, when he became Managing Director of Interpret Europe. 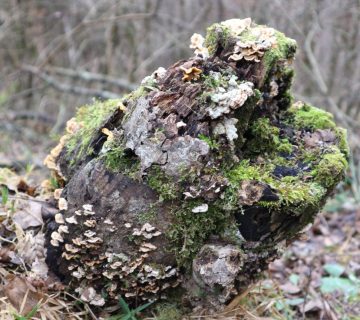 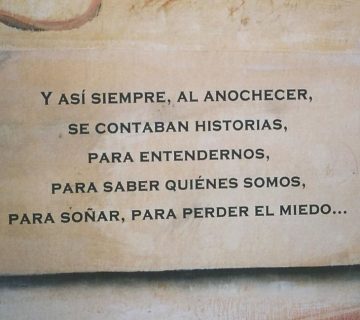