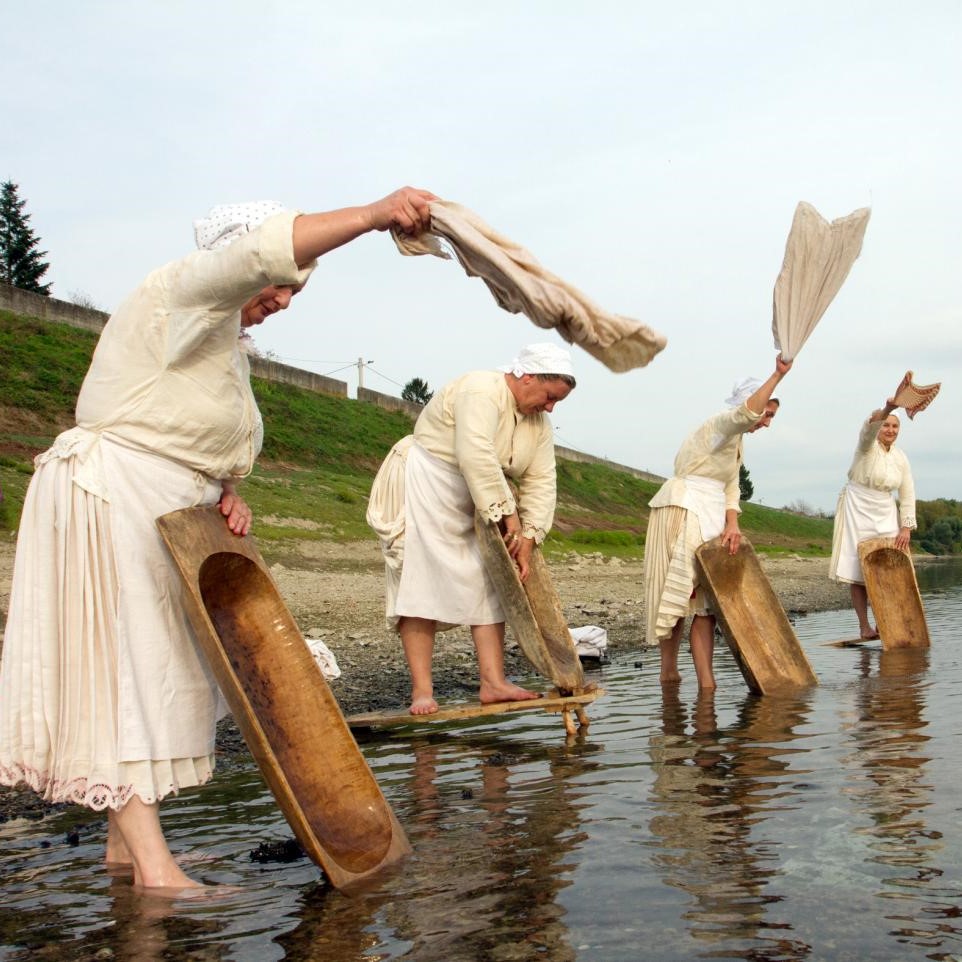 A guardian of memories of the Croatian greats, Antun and Stjepan Radić, and the cultural heritage of Posavina celebrates a big anniversary.

In 2021 we celebrate the 150th anniversary of the birth of Stjepan Radić – a significant Croatian politician, writer, translator and publicist – and his native village of Desno Trebarjevo is the proudest village in Croatia.

150 years ago, in a small village along the Sava River, Stjepan Radić was born. He became a writer and politician, known as a tireless fighter for the rights and justice of the Croatian peasant people, but also of the Croatian people as a whole.

Stjepan Radić was born into a poor, rural family as the ninth of eleven children. Although extremely short-sighted, Stjepan read a lot, was educated and successfully graduated from the Free School of Political Science in Paris. During his schooling in Prague he met (and later in 1898 married) the Czech Maria with whom he had four children: Milica, Mira, Branko and Vladimir.

Throughout his childhood and youth, Radić witnessed many injustices and hardships that a Croatian peasant at that time had to fight in order to survive. Stjepan thus became a fighter for the peasant because of his abrupt nature and refined sense of justice, and often because of that he came into conflict with his superiors and the authorities in general. He first ended up in prison as a 17-year-old when he protested in Zagreb over the abolition of the Croatian opera. He spent a total of six and a half years in prison.

He was a prolific writer and wrote 65 books and pamphlets and 3,500 treatises, articles and speeches. He gave his most famous speech in November 1918 at the session of the National Council of the State of Slovenes, Croats and Serbs, in which he delivered the famous sentence, “Do not rush like geese in the fog!”

Together with his brother Antun, Stjepan Radić founded the Croatian People’s Peasant Party in 1904, at a time when peasants did not have the right to vote, and thus no access to politics. The party became stronger and more influential over the years, and with the parliamentary strengthening of the party in the Kingdom of Serbs, Croats and Slovenes, Radić, as its leader, posed a threat to the regime.

Stjepan Radić was mortally wounded in an assassination on June 20 1928 by a member of the People’s Radical Party, Puniša Račić. Radic died of his injuries on August 8, and more than 150,000 people attended his funeral in Zagreb.

The memory of the life and work of Stjepan Radić, but also of his older brother Antun, is kept by the Radić Brothers Cultural Center, which is located in their home village of Desno Trebarjevo. The story of the lives of these two “leaders and teachers of the Croatian peasant people” is revealed in exhibitions, books and photographs.

The Radić Brothers Cultural Center is also the guardian of the heritage of Posavina, where the Radić brothers grew up and moved into the world, always proudly emphasising their origin, language and tradition that was part of their identity. Visitors to the Radić Brothers Cultural Center, which keeps an important part of Croatian history from oblivion, can also peek into the traditions of Posavina and the life of the village 150 years ago.

Jasmina Jovev is a graduate journalist with many years’ experience. She is an IE Certified Interpretive Guide. Since 2018, she has been the director of the Radić Brothers Cultural Center. She works with great love on the preservation and presentation of the cultural heritage of Croatian Posavina, and this year she is dedicated to programmes that celebrate the 150th anniversary of the birth of the Croatian great Stjepan Radić, both in Croatia and abroad. She can be contacted at: [email protected]. 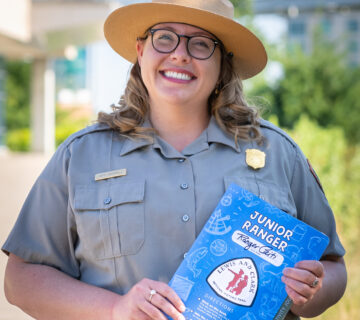 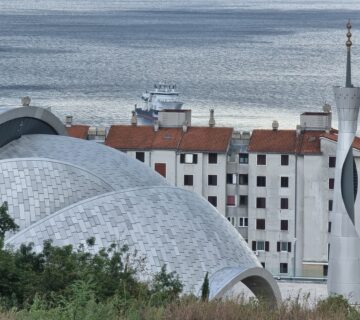