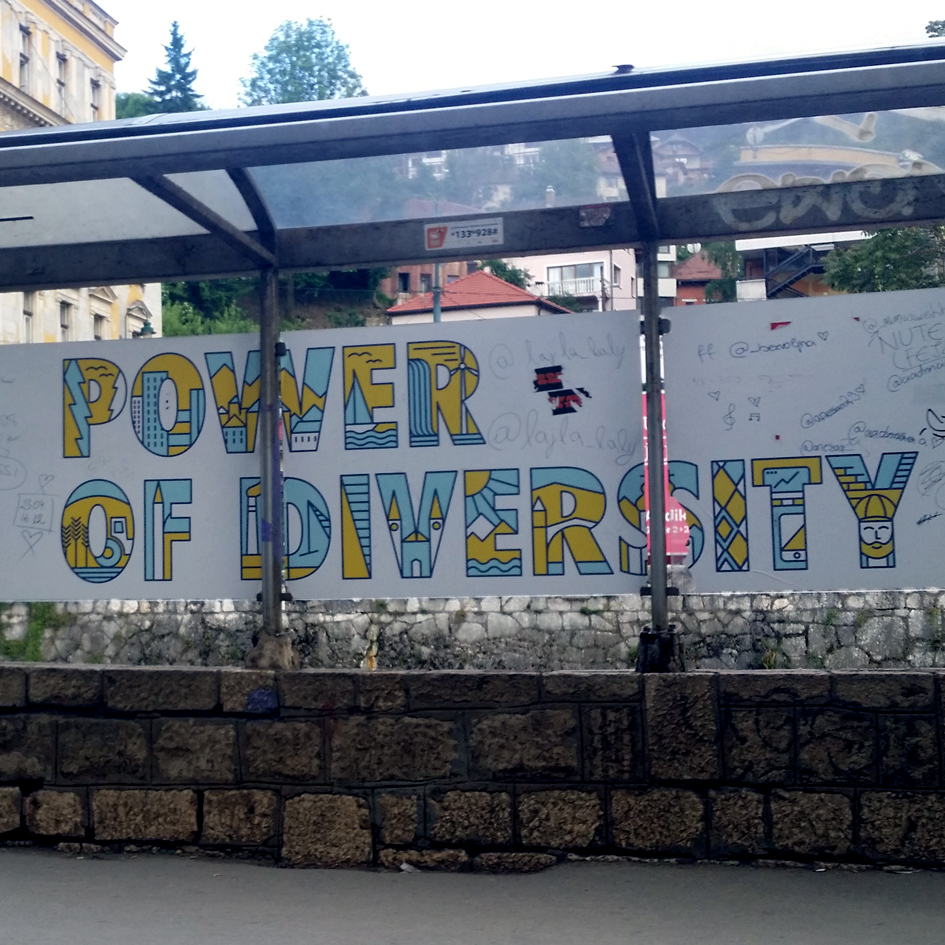 Our Interpret Europe Conference 2019 took place from 31 May to 3 June in Sarajevo (Bosnia and Herzegovina). It had been organised by 2MB. 84 attendees from 27 countries representing all five continents took part.

“United in diversity” is the motto of the European Union, and there is hardly any place in Europe where diversity is more prominent than in Sarajevo. Turkish mosques and orthodox churches, scents of countless booths, offering street food from various cultures, the busy hammering of craftsmen creating artwork in tiny workshops: all of this turn the old heart of the Bosnian capital into what has been called the ‘Jerusalem of Europe’.

Sarajevo celebrated its diversity throughout centuries. It brought the peoples of the world together, when hosting the Olympic Games. However, Sarajevo’s museums also tell some darker stories. It was there were the Austro-Hungarian heir and his wife were assassinated in 1914, and where the longest siege of the 20th century took place in the Yugoslav Wars.

While Bosnia and Herzegovina are very rich in culture, the region also touches three distinct geological and climatic regions and therefore has a particularly rich biodiversity, too. Not all natural heritage sites are easy to access – for the benefit of the wild animals in the large forests, the home of 2,800 bears. Sarajevo itself is settled in the Dinaric Alps and surrounded by five mountains which are 1,500-2,000 metres high.

In Sarajevo, we delved deep into its diversity, discussed how diversity at natural and cultural heritage sites can be interpreted and shared our experiences.

You can download and view some documents and speeches here:

You can find IE newsmails and newsletter articles about the conference here: 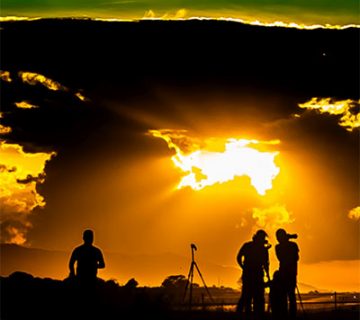 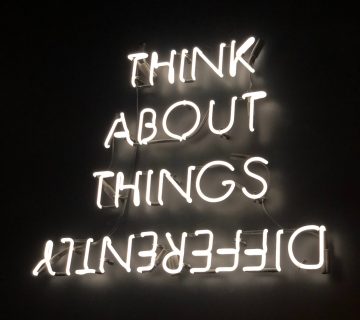 IE Webinar: Interpreter and phenomenon – who is who? 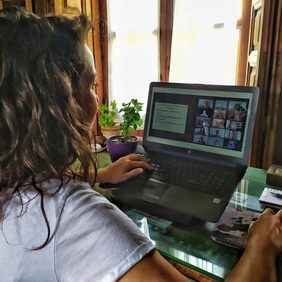