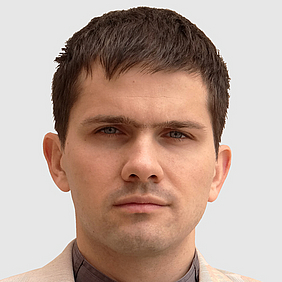 Since completing his architectural studies in Graz, Claudiu has had a broad interest in the connections between heritage interpretation and architecture. Through his diploma project he proposed a new infrastructure for the archaeology park of Sarmizegetusa Regia, increasing the readability of the Dacian development stages. In 2014 Claudiu received his PhD from the Vienna University of Technology with a thesis on the interpretation of the medieval heritage of Vienna.

Claudiu is a trained architect; he worked with several architectural offices, gaining a vast experience in dealing with protected sites and the reuse and extension of historical buildings. In parallel to his architecture practice he found his way to heritage interpretation on detours by researching the role of cultural heritage in urban development and for the contemporary society. In his architectural practice Claudiu uses the know-how and network built through his research activity and initiates interpretation programs on the historical buildings within his projects. As such he included the World War 2 air-raid shelter under the Viennese historical Post Office in the Heritage Day programme in 2015 and 2016.