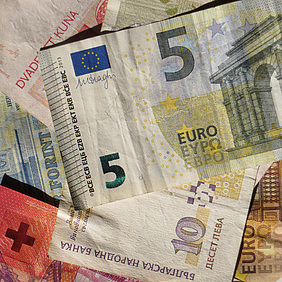 Did you know that the average income in some European countries is less than 10% of that in some other countries? To cope with that, our General Assembly decided on a fairer system for membership fees.

From 1 January 2018, all countries will be assigned to one of four different fee groups, aligned to their 2015 GDP PPP (i.e. the 2015 gross domestic product per capita in international dollars regarding purchasing power parity). These four groups will include the following fees for members from the following countries:

Towards the end of the year, the new system will be introduced on our website. We also intend to align our general fee policy with it.

In general, the assignment of countries to single groups should change according to changes in the GDP PPP. However, all changes in membership fees are subject to the meeting of the General Assembly.