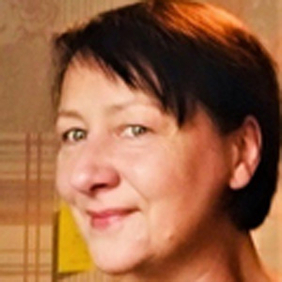 I have guided tours since I was a young university student of Geography in early 1990’s. First in the Soviet Union, from St Petersburg to Kamchatka, from Karelia to the South of Ukraine, including the Soviet Islamic states as Kyrgyzstan, Kazakhstan and Uzbekistan. Later after the breakdown of the Soviet Union I was a self-employed tour guide around Latvia. I also worked as a European education project manager and a teacher to adults. As the project manager I used to develop training programmes for cultural tourism and heritage professionals. In 2011 I set up an NGO called ‘Centre for research of Vidzeme region cultural and historical heritage’ in order to study and promote the heritage of Vidzeme region in Latvia. Since then I’ve been an independent researcher. I want to combine my academic knowledge and professional experience with those of my peers in order to create the heritage interpretation system in Latvia that leads to the international recognition of the heritage of the Balts.