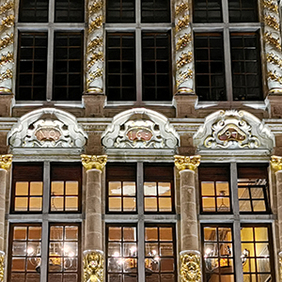 Creation of an Observatory on History Teaching in Europe:

We hope you find this information useful. An important new phase of our advocacy and engagement for cultural heritage in Europe is ahead of us, building new alliances and working closely with new EU leaders who seem to be committed to give culture and cultural heritage a more prominent place among the EU priorities. We very much look forward to achieving this, together.

Lorena Aldana is the Outreach Officer for Europa Nostra – The voice for cultural heritage in Europe (www.europanostra.org, facebook.com/europanostra). She can be contacted at: lao@europanostra.org.

[This article was edited from an email received by IE through the European Heritage Alliance 3.3.]