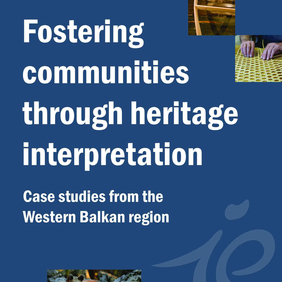 This seemingly challenging region surprised us with many good examples of heritage interpretation. See for yourself!

One of Interpret Europe’s strategic goals is to develop heritage interpretation on a regional level. For achieving that in the Western Balkan region, our aim was to appoint IE country coordinators in all countries, bring together stakeholders, enable exchange, promote good examples across its borders, and thus add our bit to the development of heritage interpretation in the region.

Back in 2018 we chose the Western Balkans and now here we present the publication, Fostering communities through heritage interpretation – the result of two years’ work of the region’s country coordinators and other contributors from Albania, Croatia, Bosnia and Herzegovina, Kosovo, Montenegro, North Macedonia, Serbia and Slovenia.

Despite its geographic coherence and abundance of natural and cultural heritage, the Western Balkans appeared challenging in political terms and due to its contested heritage. Interpretation has been only partly well acknowledged with Slovenia and Croatia being two of the most represented countries in IE. On the positive side, EU pre-accession funds were flowing in, which meant we could offer our training programme as a valuable ingredient of project applications. The IE conference 2019 was held in Sarajevo, which helped us to create synergies and enhance our visibility in the region.

The key challenge – lack of involvement of locals in the management and development of heritage sites – was identified by IE country coordinators from all eight countries. The action plan was clear: to identify good practice examples and promote them through various means.

Involving people in interpretation of heritage, moreover empowering them to interpret for themselves, has been at the heart of our advocacy work since the European Commission awarded a prize for our Engaging Citizens paper in 2017. Involving local communities also became a leading principle in the Western Balkans study. However, case studies were evaluated according to all other principles of heritage interpretation. In the first round, only several examples were identified that corresponded to all criteria and we presented them at the conference in Sarajevo. However, in the second round, thorough research by Helena Tolić from Muses, our institutional member from Zagreb that agreed to make an extensive research together with country coordinators, found 17 heritage sites that fulfilled all the criteria, while five projects excelled in one area of their work. There were other sites or organisations that also do great work, but not all could be included due to the limited resources for the initiative.

Fostering communities through heritage interpretation happened to be a valuable compilation of interpretation of very different heritage phenomena, from a painful history, such as war childhood, to controversial natural assets, such as brown bear. They have one thing in common: Local people interpret their own heritage. Moreover, many of the projects were initiated by local communities. The publication can be downloaded here.

Helena Vičičis an IE Managing Director. She can be contacted at: [email protected]. 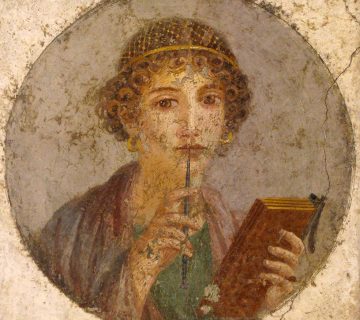 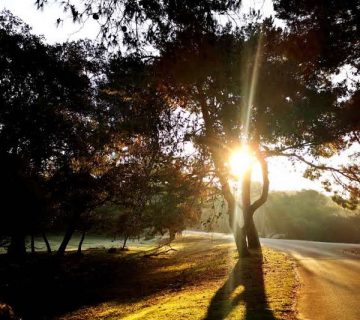 The magical power of interpretation 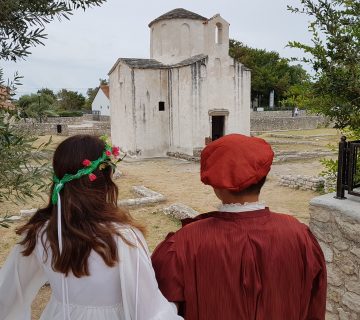